Team Canada Competes at the 2022 Pan Am M&F Cup

Team Canada will be in Acapulco, Mexico from February 16-20th, 2022 for the 2022 Pan American M&F Cup! Two events will be held; a Men’s Team event, and a Women’s Team event, in the style of three Singles and two Doubles in a best of five match tie.

The winning countries of each event will not only be named champions, but will also qualify for the 2022 BWF Thomas and Uber Cup Finals in Bangkok, Thailand in May of 2022.

Representing Canada for the Men’s Team is:

Representing Canada on the Women’s Team is:

“This will be a competitive event for both our Teams” said National Head Coach, Mike Butler. “Many of our top National Team athletes will not be participating due to various personal reasons; so we will need our next generation athletes to have some great performances so Canada can qualify for the Finals this Spring.”

The trip will start with a National Team Training Camp at the Markham Pan Am Centre in Markham, Ontario from February 11th to 13th, 2022. National Team, Next Gen Team and Pan Am Cup players will be having some on-court training sessions, as well as some physical testing lead by Ken Morisson from CSI Atlantic.

“The training camp has so many benefits” continued Mike Butler. “From getting some physical testing done, to training together and preparing for the Pan Am Cup. Our coaches and athletes are excited to connect again, train together, and represent Canada in Mexico.” 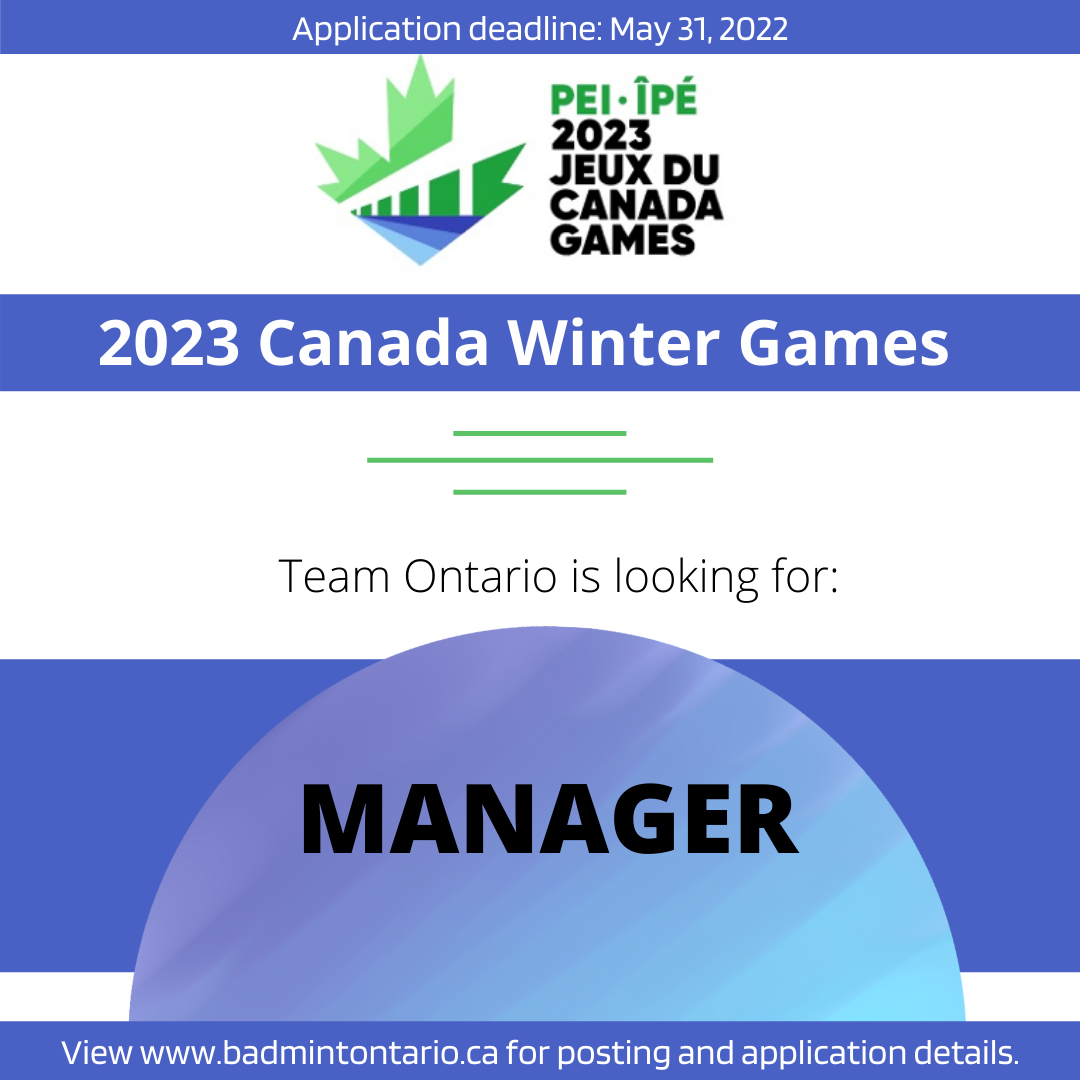 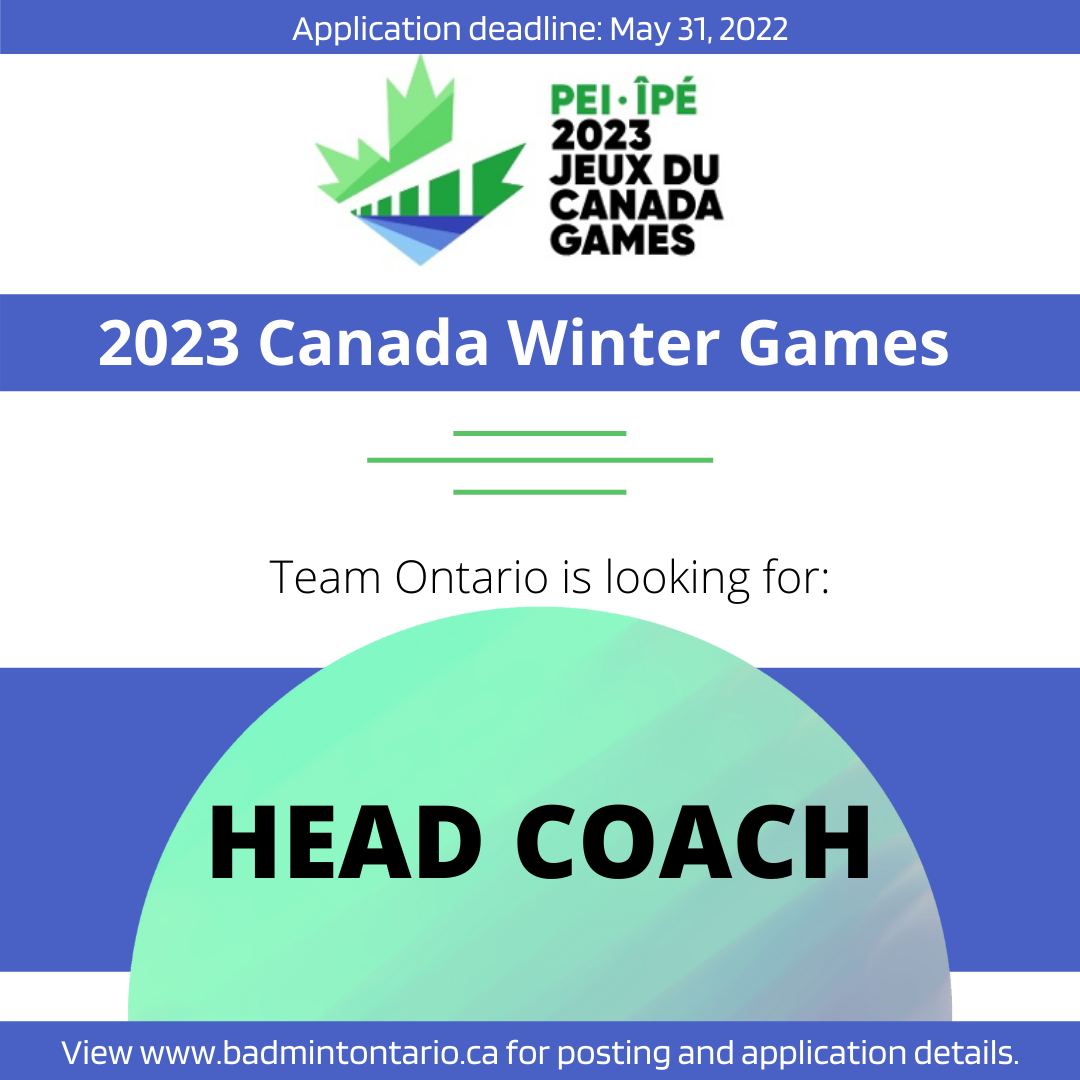 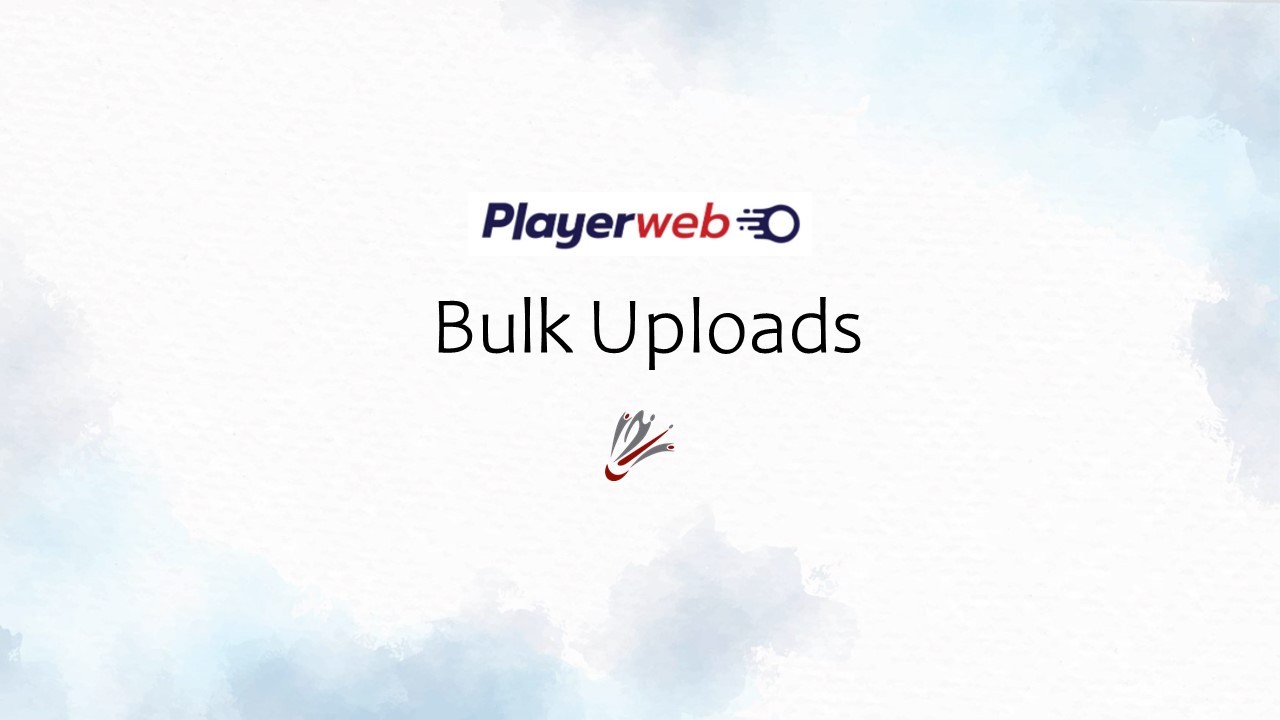 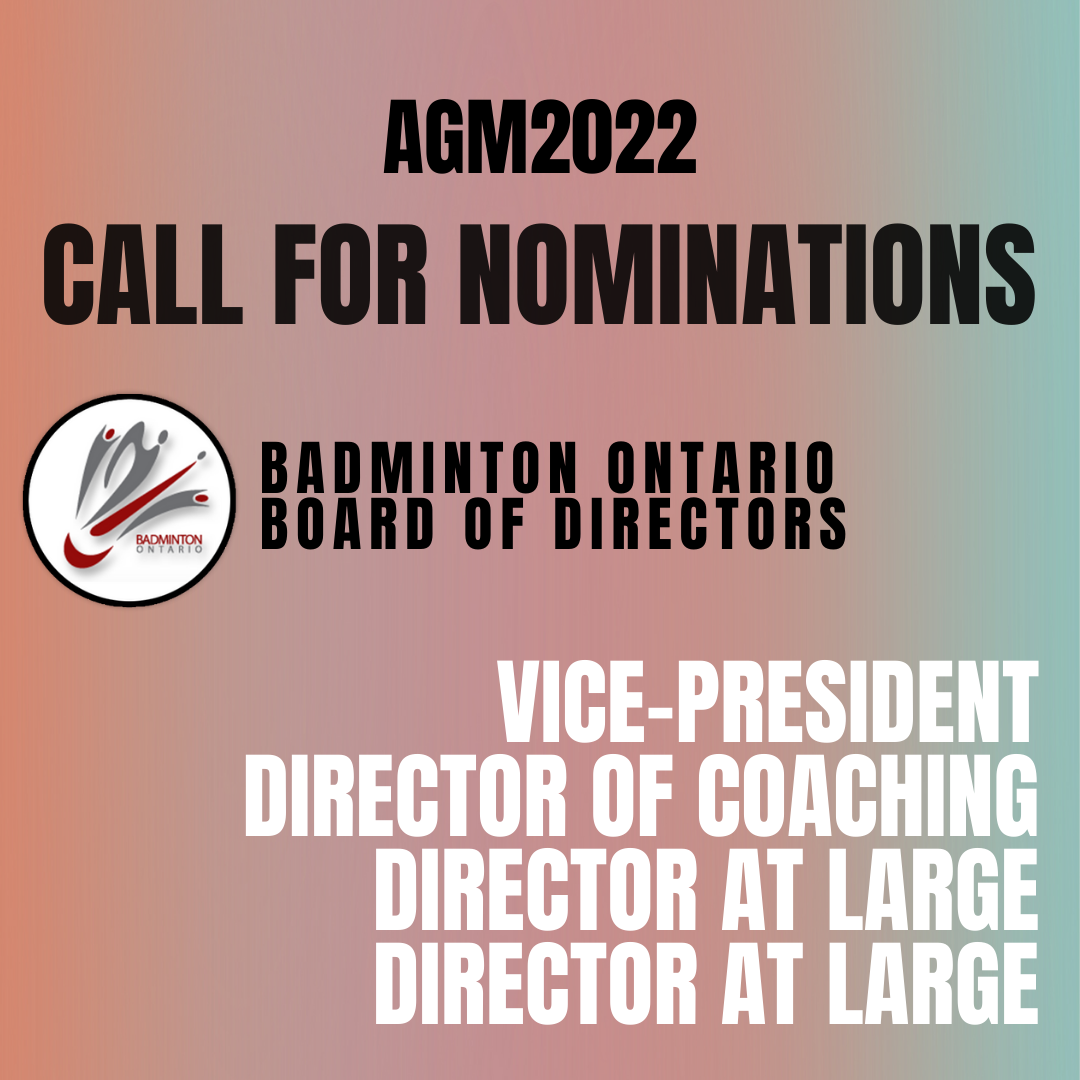