Last week Team Canada traveled to Santo Domingo in the Dominican Republic to take on fierce opponents from all around the Americas as they participated in the XXI Pan American Championships Mixed Team Event!

The tournament saw athletes from 5 other countries: Brazil, Mexico, Peru, USA and the host Dominican Republic all compete to become Pan Am Champions. Day one started strong for Team Canada as they defeated the host in a five-nil score line. After a day two victory over Peru, Canada moved on to the semi finals against a strong US team who narrowly lost to Brazil in a hotly contested 3-2 match game.

The final day of the event saw Canada take on the USA in a mid morning match! Each game saw non-stop action as both countries dug in deep looking for the win! Canada defeated the US in the Mixed Doubles, Males Single, and the Males Double matches. Those match victories lead by Ontario’s own Jason Ho-Sue and Nyl Yakura gave Team Canada the edge and gave them a place in the finals!

“Over the week, we had team spirit, team work, and supported each other like family. I am very proud to be apart of this team and for taking home another gold for Canada.” – Michelle Tong

Brazil took on Peru in the other semi final match up. Peru took Brazil to the limit as they pushed hard for victory taking the Women’s Singles and Doubles matches. Brazil did not give up tho and took the other matches in strong victories, in the end defeating Peru 3-2 and setting up the final against Canada!

The finals saw an amazing display of badminton as both Canada and Brazil put on a great showing! Brazil planned on spoiling Canada’s winning streaking, but Canada’s goal of becoming ten time champs couldn’t be shaken! Canada blanked Brazil as Jason Ho-Shue defeated Ygor Oliveria in the Males Single match. Brittney Tam avenged her loss to the US and defeated Fabiana Silva in two straight sets and again Jason and Nyl won in the Males Double match in a game that lasted 50 minutes long!

“Being a part of the winning team at my third pan am championships was an amazing experience for me. Canada was able to take the gold medal for the 10th time, and it couldn’t have been possible without every member on the team supporting one another. I enjoyed every minute of competing in Santo Domingo, and Dominica republic” – Brittney Tam

We want to congratulate Team Canada on winning gold for the tenth consecutive time and a special congratulation to Jason Ho-Shue, Nyl Yakura, Brittney Tam, and Michelle Tong! They have represented Ontario in an amazing fashion and have made everyone here extremely proud of them! 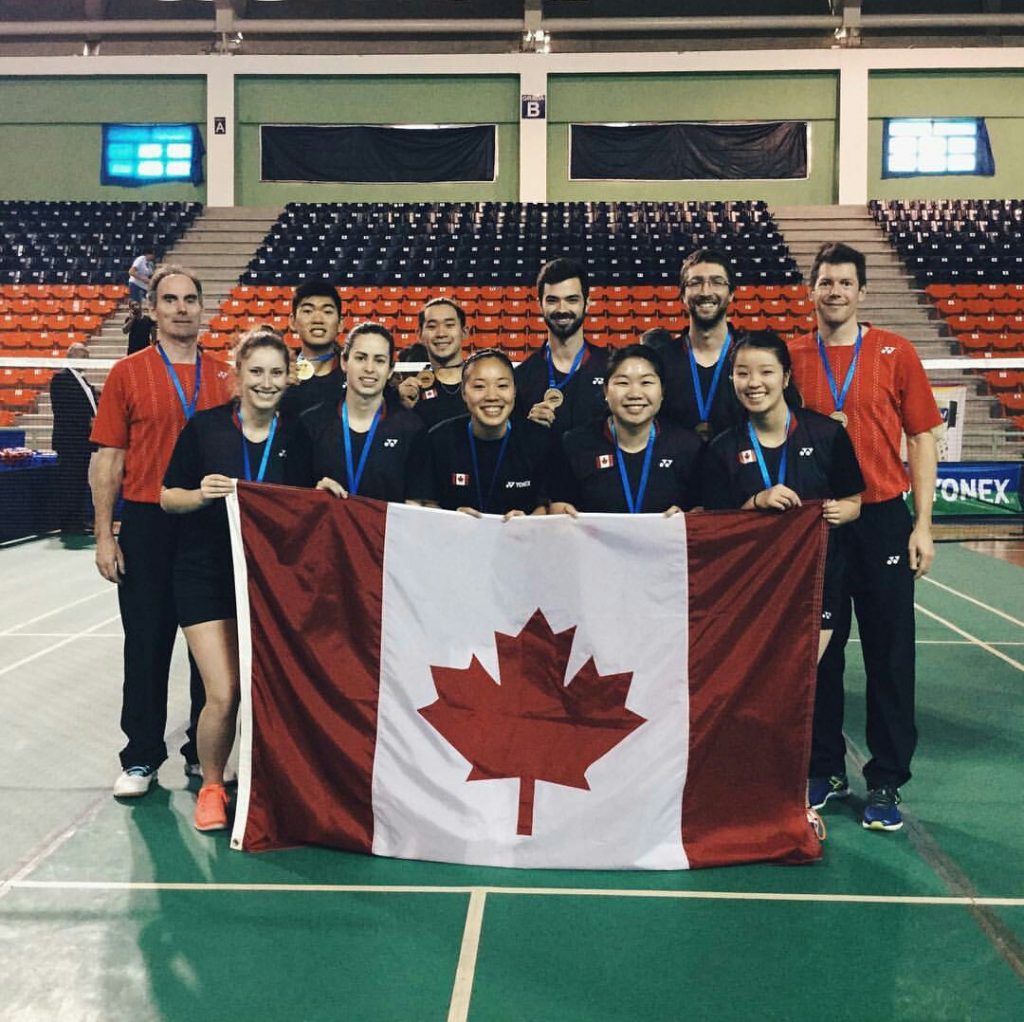 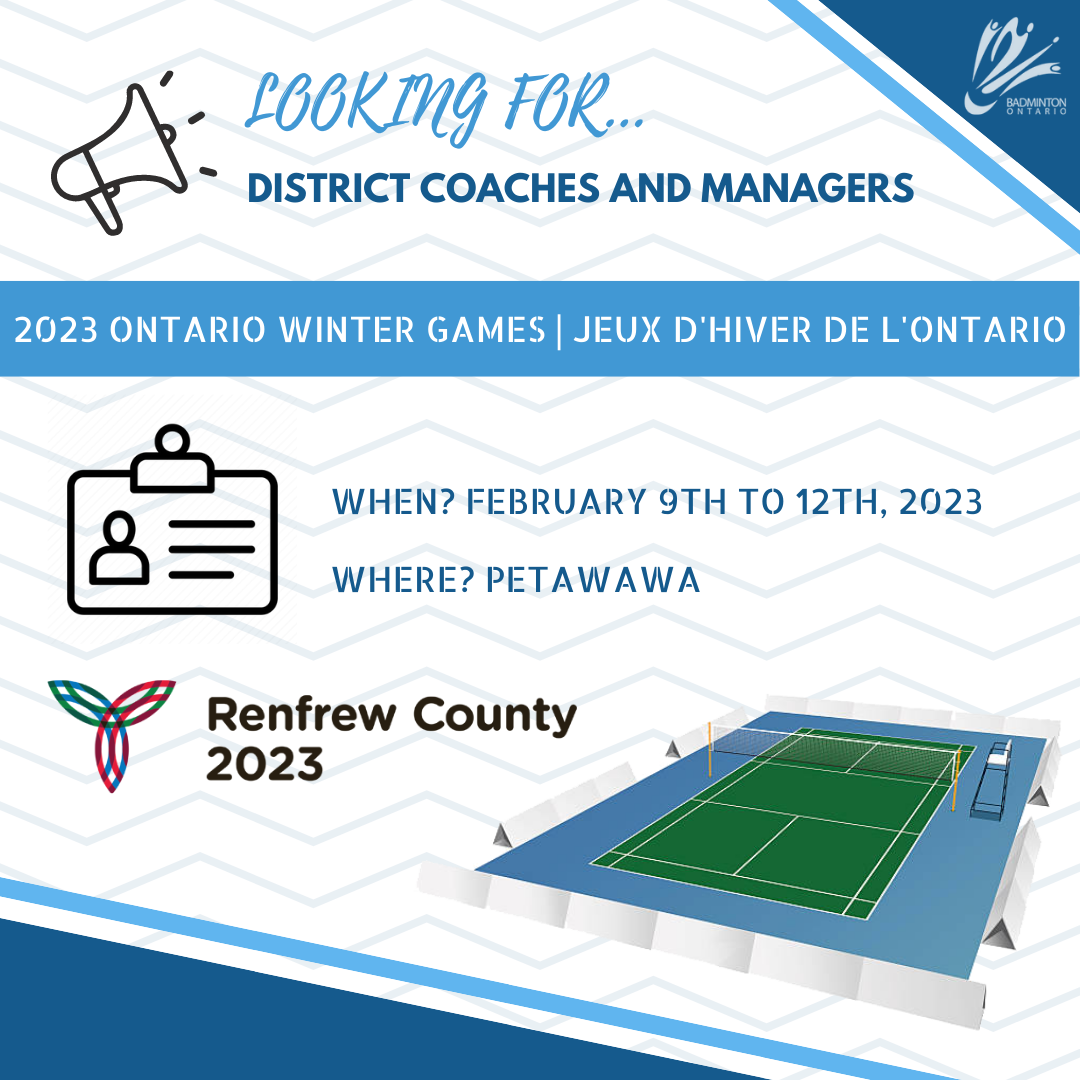 Districts are currently looking for a Head Coach and Team Manager to lead their team at the 2023 Ontario Winter Games|Jeux d’hiver de l’Ontario! Please reach out to your district 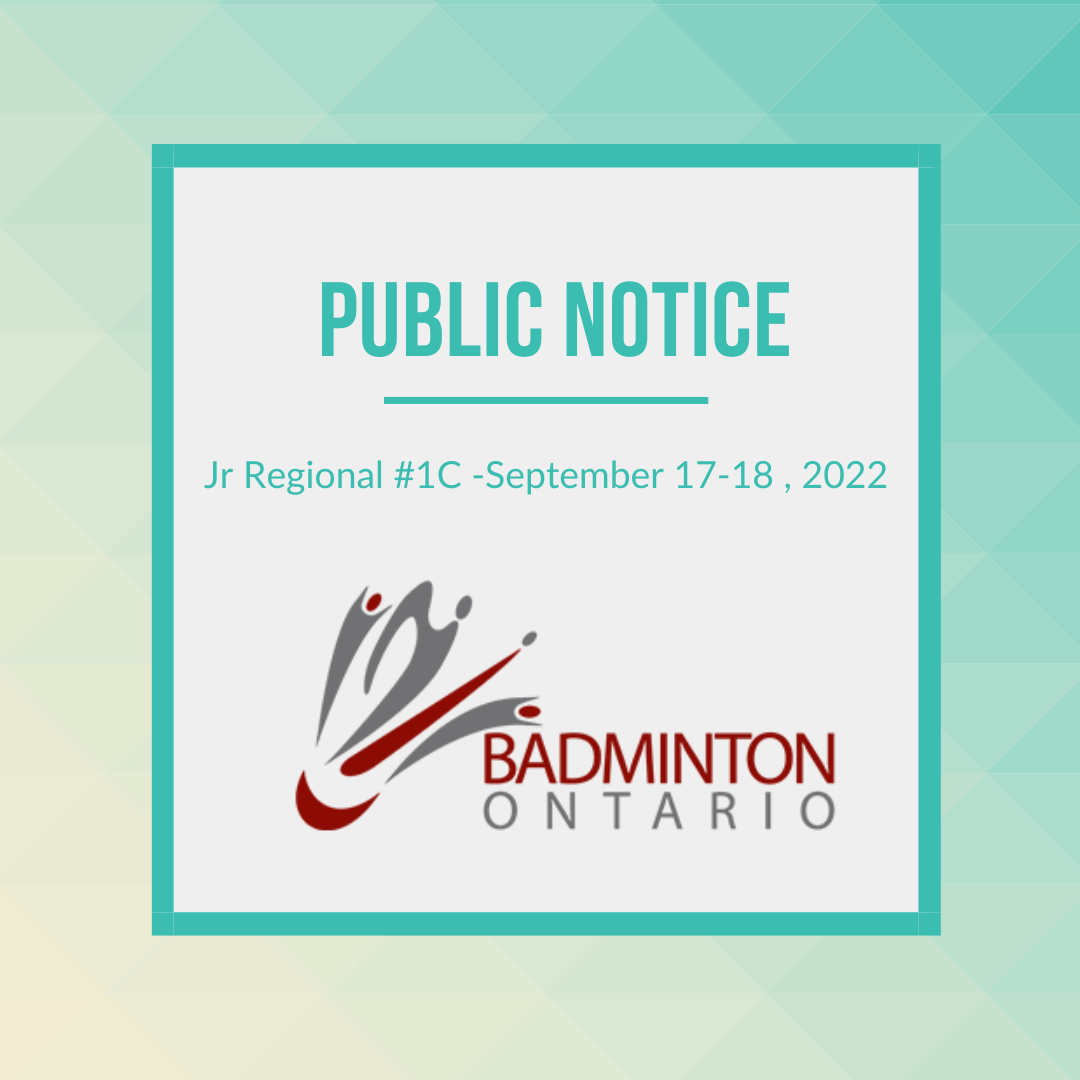 Badminton Community, Badminton Ontario would like to address the issue that occurred at the Jr Regional #1C from September 17th to 18th.  Despite the tournament running smoothly, our setup of the Tournament Planner 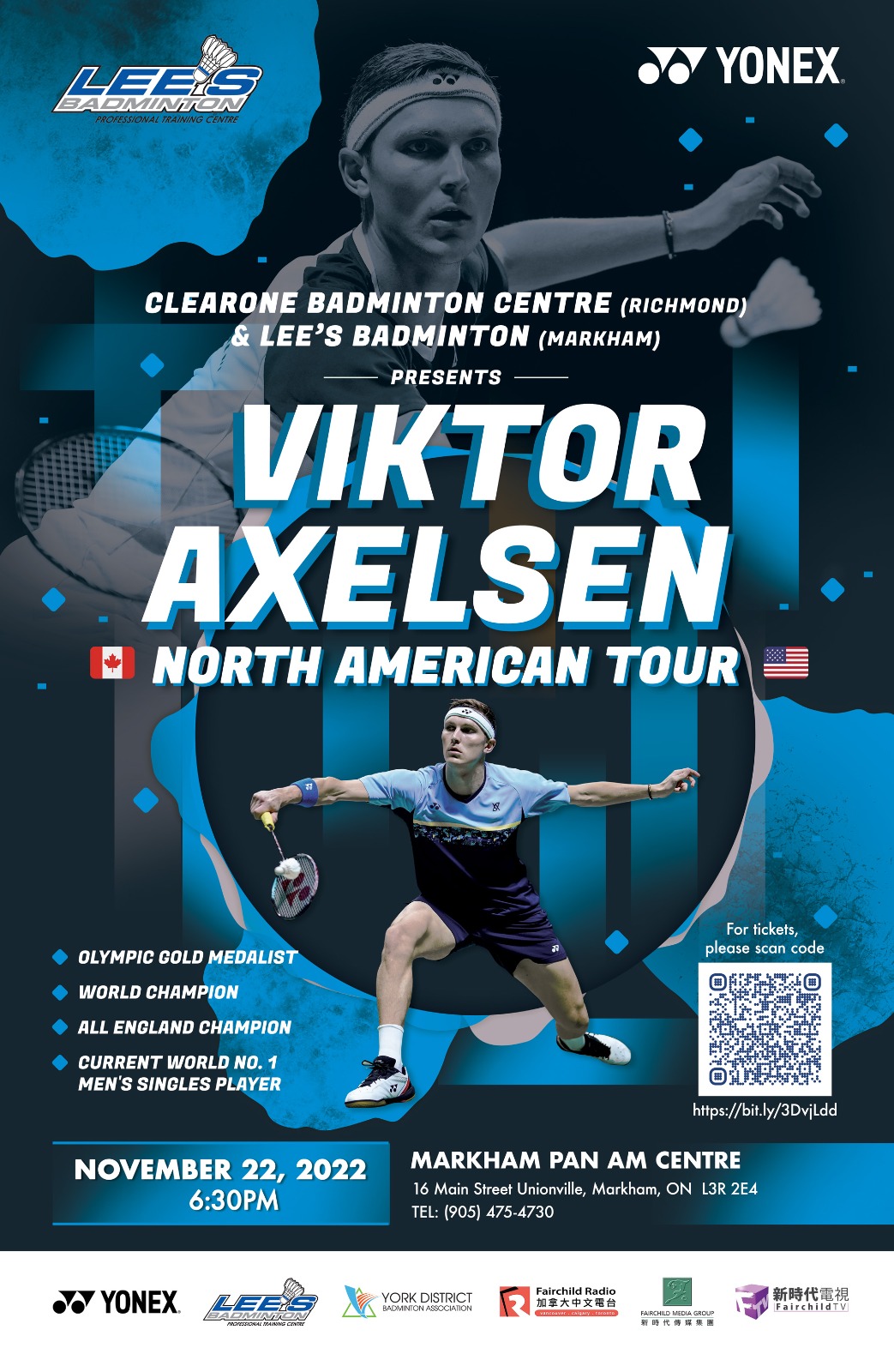