A historic eight athletes have qualified for Team Canada based on their performances throughout the Olympic qualification period that officially ended June 15, 2021

A historic eight athletes have qualified for Team Canada based on their performances throughout the Olympic qualification period that officially ended June 15, 2021. With an athlete qualified in each event, Canada will be one of nine countries competing in all five.

“I am thrilled that we are sending our largest badminton team in history to the Games,” said National Head Coach, Mike Butler. “Throughout this Olympic qualification period, Canada’s athletes have showcased their skill and resilience this past year while travelling internationally during a pandemic. I am proud of all of our athletes and I am confident that we will get the best performance from them this summer in Tokyo!”

With much of the Olympic qualification period being played before the COVID-19 pandemic hit, Canadian athletes returned to international competition in 2021 with the goal of maintaining their positions on the Badminton World Federation – Race to Tokyo Rankings.

“Qualifying for the Olympics for the first time this year is simply mind-blowing,” said Brian Yang, who qualified in men’s singles at age 19. “Going through the long journey to qualify, all in the midst of a pandemic, makes the Tokyo Olympics extremely special. Now being able to play on the world’s largest stage and compete amongst the world’s greatest athletes makes me feel excited and proud to be representing Canada!”

“Tokyo 2020 will mark my third Olympic Games,” said Michelle Li, who qualified for the women’s singles event. “It has been a long journey to this point, but I am ready to make an impact. Injury, rehabilitation and staying healthy has been a major focus of mine since the last Olympic Games and I now feel like my body is ready to perform how I want it to. My sights are set on the podium and I can guarantee that Canada will get my absolute best effort.”

This wave of Canadian badminton success has been building for a number of years. In 2015, Canada won six medals at the Pan American Games in Toronto (one gold, three silver and two bronze) and qualified two athletes for the Rio 2016 Olympic Games. Four years later at the Lima 2019 Pan American Games, Canada brought home eight medals — four gold, three silver, and one bronze — and will be sending the largest Olympic badminton team in Canadian history to the Tokyo 2020 Olympic Games.

“Since the London 2012 Olympic Games when Michelle Li and her partner Alex Bruce placed fourth, Canadian badminton players have captured our attention and imagination,” said Team Canada’s Tokyo 2020 Chef de Mission, Marnie McBean. “I have no doubts that this team is ready to showcase to Canadians their agility, speed and talent; Olympic badminton goes from the friendly backyard game to the fastest racquet sport in the world!”

Badminton will take place July 24 to August 2 (Day 1 to 10) at the Musashino Forest Sports Plaza.

The athletes and coaches nominated are:

Prior to being named to Team Canada, all nominations are subject to approval by the Canadian Olympic Committee’s Team Selection Committee following its receipt of nominations by all National Sport Organisations.

The original Badminton Canada News Release can be found here. 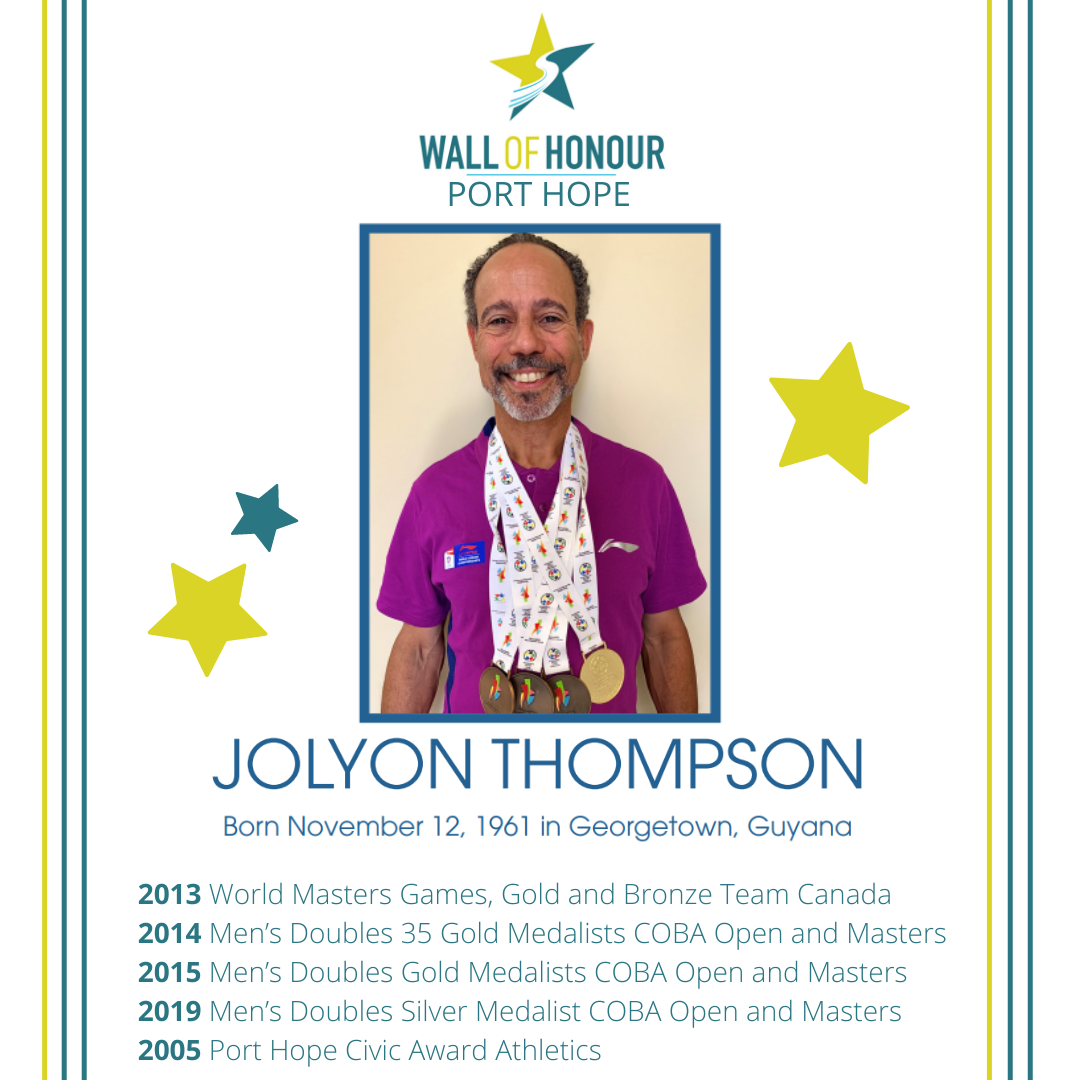 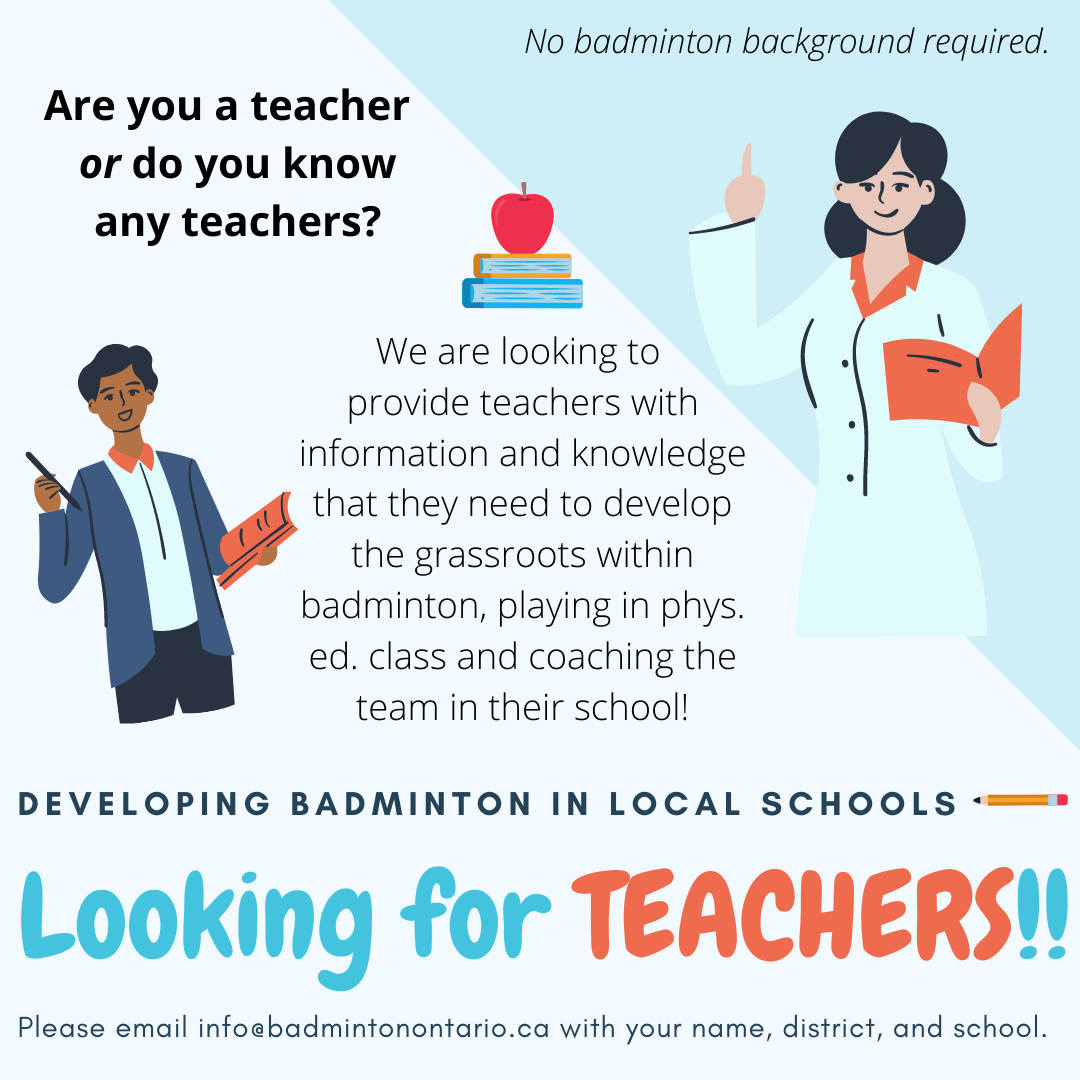 Dear Badminton Ontario community, RE: Teachers Developing Badminton in Local Schools As things are progressing through the pandemic, we hope that you are safe and well. We are excited as 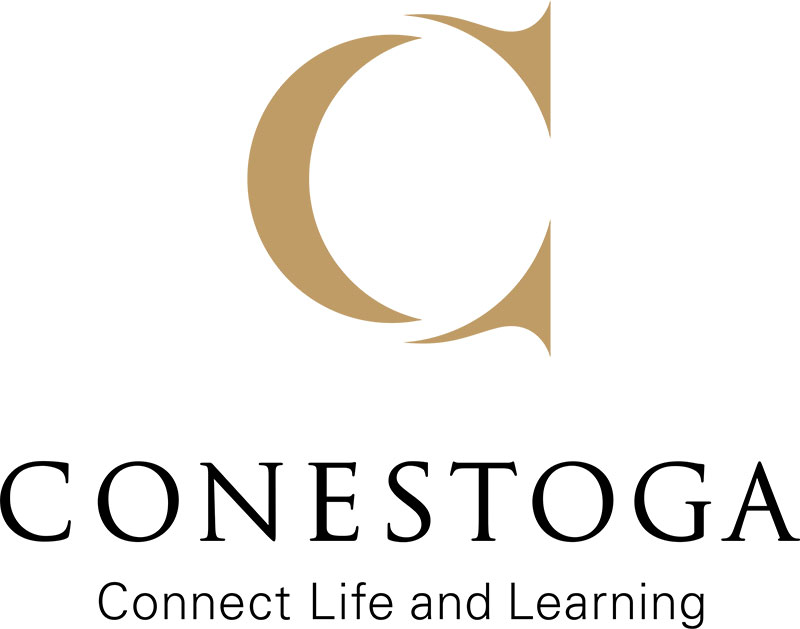